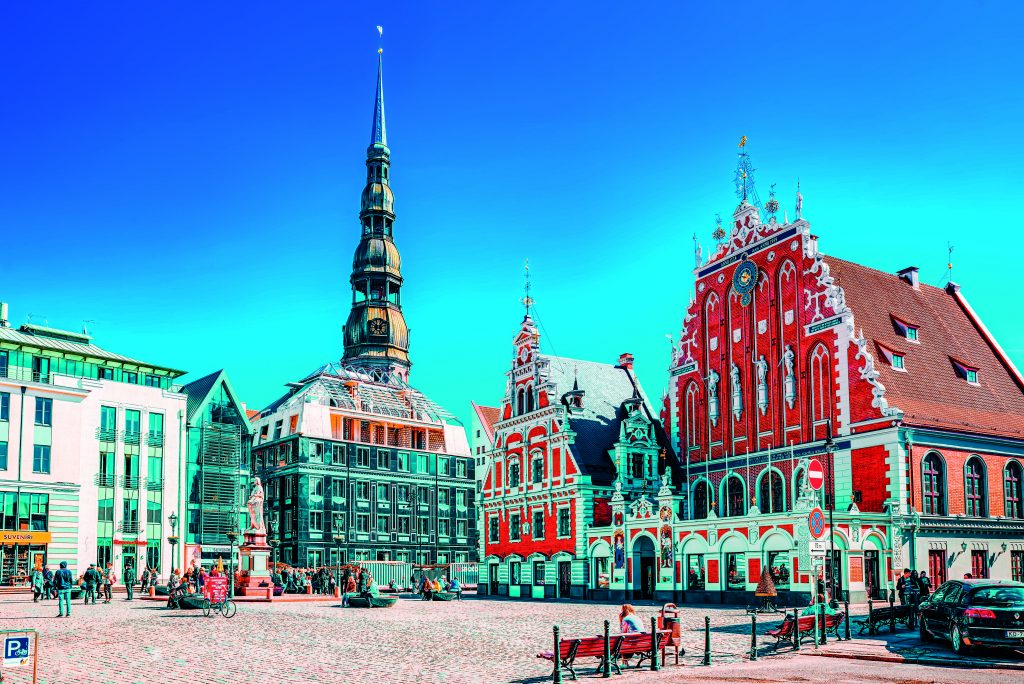 Riga - The Capital City Of Latvia

Visiting: Riga, the Ethnographic Open Air Museum, Cesis, Sigulda and Gutman’s Cave. Riga is the capital of Latvia, the largest city in the 3 Baltic states and home to one third of Latvia’s total population. There’s a youthful vitality to Riga that shines through in its nightlife and trendy dining spots. Riga has an absorbing history to uncover; it lived under Swedish, Polish, Russian Empire, Soviet and Nazi rule.

We meet at the airport at 4:00am for a direct Ryanair flight to Riga leaving at 6:00am and arriving at 10:40hrs (local time). We head to the hotel, check-in and leave for an excursion to the old centre, Vecrīga, a UNESCO World Heritage Site with labyrinthine streets, Medieval churches and guild halls. We go to Riga’s Main Square to see the Town Hall and the House of the Blackheads, which make the plaza a grandeur fit for a capital. Keep your eyes peeled for a modest stone marker in the ground, recording the location for what is believed to be the world’s first decorated Christmas tree, erected by the Brotherhood of Blackheads in 1510. Sticking out like a sore thumb next to the House of the Blackheads is a dark and squat 1970s Soviet building that until recently contained the Occupation Museum. We will have dinner at the hotel and a good rest to charge our batteries for tomorrow.

Our first stop today is the Ethnographic Open Air Museum established back in 1824, in an 87 hectares of pine forest. This skansen-style museum has 118 traditional buildings from the four Latvian provinces which have been transported to this site and carefully rebuilt. The oldest dates back to the 1600s. In these buildings you’ll get to know old-time methods of self-care at saunas, see examples of traditional weaving, peruse an arsenal of tools for historic trades, make your own pottery, forge coins, taste classic Latvian cuisine and find out about Latvian seasonal celebrations. Sigulda is next; a picturesque stretch of the primeval Gauja river valley. Because of the reddish Devonian sandstone which forms steep rocks and caves on both banks of the river, Sigulda has been called the ‘Switzerland of Vidzeme’. We will visit Gutman’s Cave, considered the oldest tourist attraction in Latvia, because visitors from even the earliest days, have left some ‘decorations’, such as names, initials and the dates of their visits, engraved on the walls of the cave. To this day, the cave’s spring waters are said to have healing properties. We will learn about the story of Maija and Victor which is similar to that of Romeo and Juliet, and for this reason Sigulda is sometimes known as the ‘City of Love’. After Sigulda we go to Cesis, a small traditional town with a lovely church, narrow alleys where it’s pleasant to walk, lovely shops and a few nice restaurants and cafés for a good meal and a drink. At the hotel we prepare ourselves for dinner and after we go out for a drink.

When Riga outgrew its Medieval walls at the turn of the 20th century there was a spectacular burst of creativity that left the city with more than 800 Art Nouveau buildings, more than any other city in the world. This morning we will visit this area to feast our eyes on beautiful curved doorways and windows, abundant floral reliefs, female sculptures, whimsical gargoyles and Romantic nationalist imagery. We head to the port of Riga and take a 1-hour cruise along the Daugava River and Riga City Canal to see the most popular sights of the historic city centre, including the Freedom Monument and the Latvian National Theatre. We will visit the central market near the central train station. This is one of the largest closed markets in Europe. The rest of the day is free for personal sightseeing. There are several places of interest including St. Peter’s Church for a beautiful view of the city and also interesting is the Art Nouveau Museum (entrance not included).

Not included
Drinks or wine at table and entrances

Breakfast, check-out at 8:30am and we go directly to the airport to come back home on a Ryanair flight leaving at 11:35am to Malta arriving at 2:05pm.

Today we will have a morning at leisure, where you can visit the shopping zone or stroll around the old part of the city. We will meet at a designated meeting point early afternoon to go to visit the Castello Svevo (entrance extra), which was originally built by the Norman King Ruggero II in the 12th century. Following that we will visit the Cathedral of San Sabino, go to the crypt and attend mass. 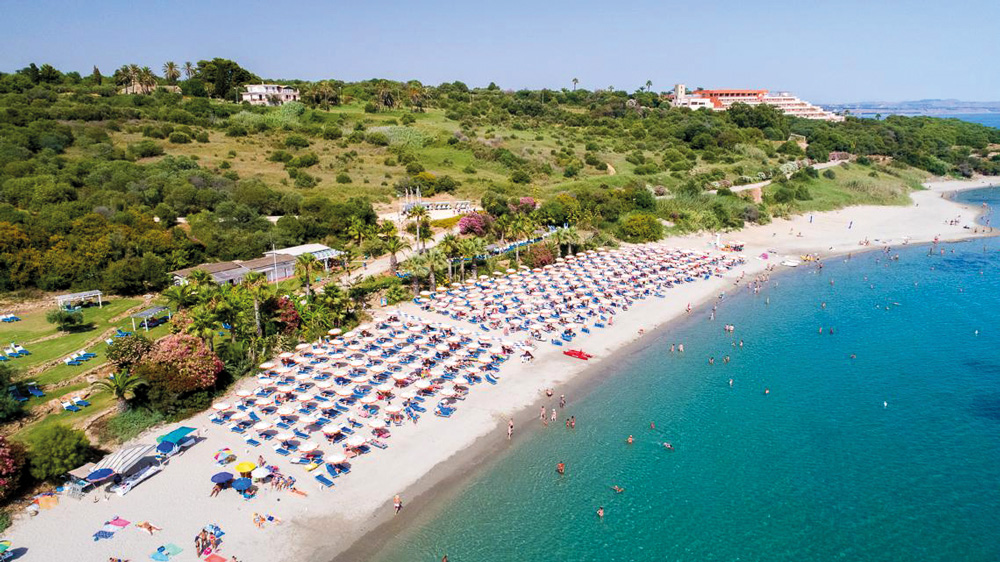 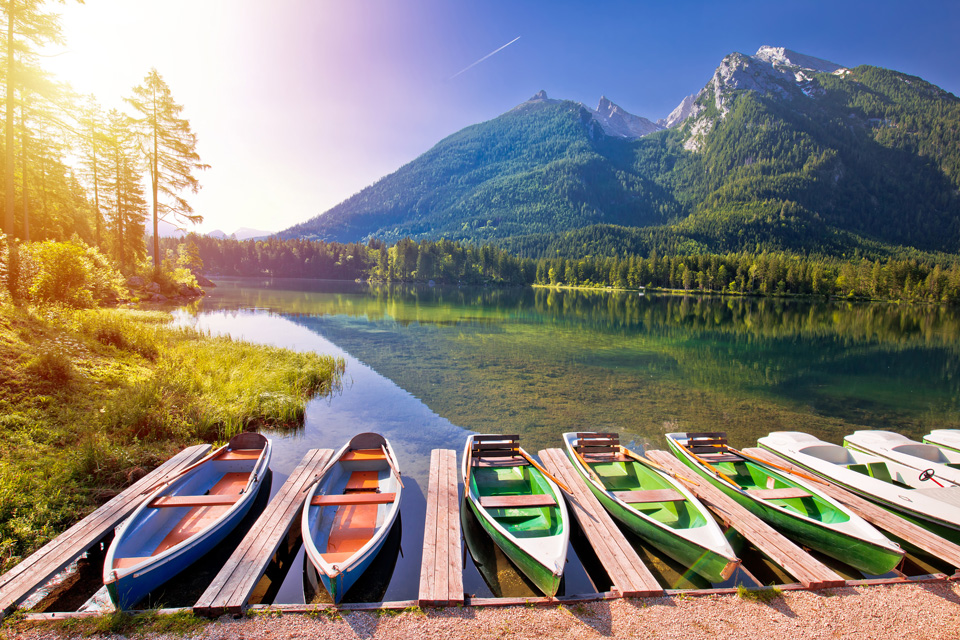